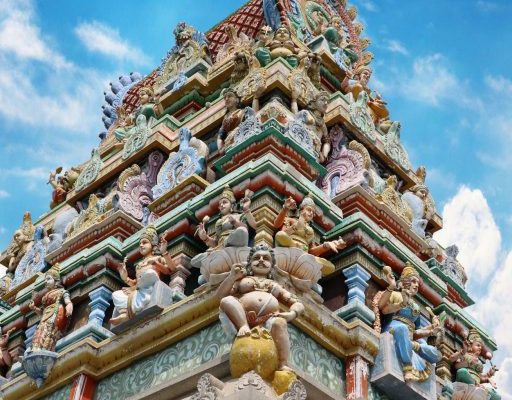 The difference between a paramparā and a pantha

When Rupa goswami describes the limbs of bhakti, he writes the first limb as:

This kārikā captures the uniqueness of the sampradāya. The sampradāya is based on śikṣa- learning. That’s why one has to study the sampradāya and its scriptures. If one is not clear about the school of thought, then one’s practice becomes an ineffective hodge-podge of everything.

The sampradāya is different from a pantha. There is the popular notion that great devotees do not have to conform to scriptures and can introduce changes in the meaning of scriptures and practices as they see fit. These devotees are considered authorities in themselves. The popularity of the guru in terms of number of disciples is considered paramount. But these gurus represent panthas, not sampradāyas.

Rupa Goswami and Jiva Goswami were not interested in presenting themselves as authorities independent of the scriptures. They barely had any disciples.

In Vaiṣṇavism, and the broader Indian tradition, the meaning of āstika – theist – is not someone who believes in God, but someone who believes in the scriptures. For example, purva mīmāṁsā does not talk about God at all, but a believer in it is considered a theist because purva mīmāṁsā is based on the Vedas. In Indian theism, God’s actions are not the authority but his words are the authority. That is, the Vedas are the authority. This is the uniqueness of Indian theism.

Therefore Maharajji used to say, “if I say anything that is not in line with the scriptures, reject it”. This is the accepted metric to judge a guru of any sampradāya. One should be clear on whether one belongs to a sampradāya or a pantha. There are many great names who have formed their panthas – like Sant Kabir – but it was clearly understood during their time and later on that they formed panthas. But these days, people who have actually started panthas are mistaken to be representatives of a sampradāya.

Jiva Goswami’s Sandarbhas are the foundation of the Caitanya sampradāya. Therefore it is important for aspiring sādhakas to become well-informed and well-versed in the writings of the Goswamis.