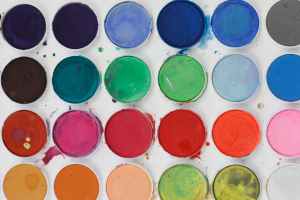 Different types of bhakti in the Bhagavad-gītā

We have seen the definition of pure or uttamā bhakti elsewhere. Many practitioners tend to mix pure bhakti with other methods like karma-yoga, jñāna-yoga and dhyāna-yoga which gives rise to varieties of mixed bhakti. Śrī Viśvanātha Cakravartī’s commentary on the Gītā explains the various mixtures at various places, […]

Maharajji answers questions about guru, which we reproduce below from Śrī Guru darṣanam (page 204 onward)

We present Babaji’s translations below of the prayers of Vṛtrāsura from the Śrīmad Bhāgavatam SB 6.11.22–27.

Kṛṣṇa was born simultaneously in Gokula and in Mathurā

Kṛṣṇa is popularly known to have been born in Mathurā to Devakī in Kaṁsa’s prison. But the ācāryas explain that He was also born in Gokula. Here we examine this extraordinary concept. The main reason for proposing that two Kṛṣṇas were born is to reconcile two statements in […] 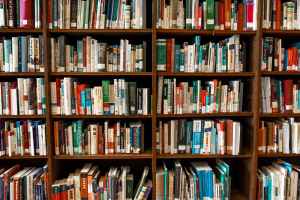 The universe exists before its creation and after its destruction 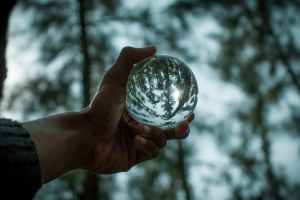 Is the universe real? What does the word ‘real’ mean?

What is advaya jñāna?

Absolute reality is called advaya-jñāna in the scriptures. What does this term mean?

In Anuccheda 60 of the Paramātmā Sandarbha, Śrī Jīva Goswami accepts the Vedantic concept of sat-kārya-vāda as applying to the material world. Here we examine what sat-kārya-vāda means. 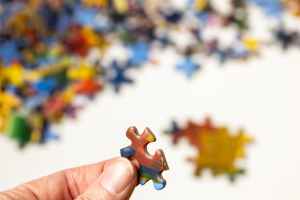 Q/A: Why is Hinduism so complex?

Hinduism has so many gods and so many scriptures. Why?

Prakaṭa means ‘manifest’, and aprakaṭa is the negation of manifest, or ‘unmanifest’. These terms crop up in the discussions of the tenth canto in the context of Śrī Kṛṣṇa’s leaving Vṛndāvana for Mathurā. The gopīs are distraught. Śrī Kṛṣṇa promises them that He would return, but He never […]

Of the many amazing teachings of Śrī Jīva Goswami are his superb explanations of bhakti yoga, and its total difference from karma yoga and jñāna yoga. I heard these terms and frustratingly fruitless discussions about them from many others years ago. For example, in one current and prominent […]

all scriptures find their synthesis in Bhagavān alone.