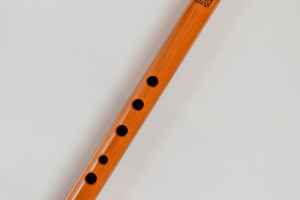 Veṇu Gītā (The Song of the Flute)

This song is sung by the young gopīs in a state called pūrva-rāga—they were immersed in love for Kṛṣṇa, but had not yet met Him directly. In this state, their desire to meet Him personally was very intense because they had only heard about Him and seen Him […] 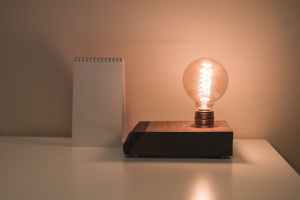 Śrī Viśvanātha Cakravarti’s commentary on the 10th canto is invaluable in understanding Krṣṇa līlā. We have already seen in a couple of posts how he teaches the significance of the Dāmodara līlā. Here we discuss a verse that in his opinion functions as a paribhāṣā sūtra of Krṣṇa […] 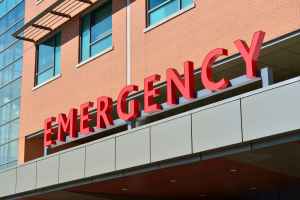 Does Haribhakti-vilāsa state that the guru takes the disciples’ karma?

Some days ago, I wrote this article, explaining that the guru cannot take anyone’s karma. To this, a reader quoted the following verse which comes at the beginning of the Haribhakti-vilāsa written by Śrī Gopāla Bhatta Goswami and commented on by Śrī Sanātana Goswami. sāra-saṅgrahe’pi—sad-guruḥ svāśritaṁ śiṣyaṁ varṣam […]

A request to readers

Śrī Kṛṣṇa does not act like an actor in His līlās

Some explain Śrī Kṛṣṇa’s līlās as follows. Śrī Kṛṣṇa simply acts in His līlās like in a play. He also wrote the script of the play – so the whole līlā is just an act supervised by Him. Śrī Viśvanātha does not agree with such explanations, as we […] 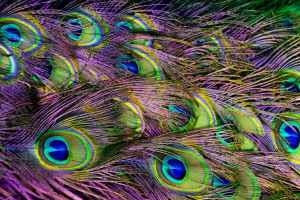 Why Bhagavān Śrī Kṛṣṇa is afraid of His mother Yaśodā

Śrī Kṛṣṇa is Bhagavān as we have seen repeatedly on this website. The Bhāgavata states that fear personified fears Him. He is the Supreme, and yet, He is depicted as afraid of His mother Yaśodā, when she picks up a stick and runs after Him to catch Him, […] 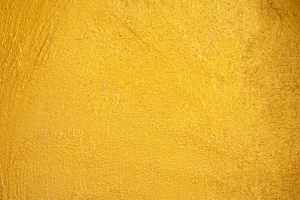 pīta: the color of Śrī Caitanya

As we saw in a previous post, Śrī Viśvanātha does considerable work in trying to establish the need for an explanation for the pīta or yellow colored avatāra mentioned by Gargācārya in the tenth canto of the Bhāgavata, and the discrepancy with the color śyāma mentioned in the […] 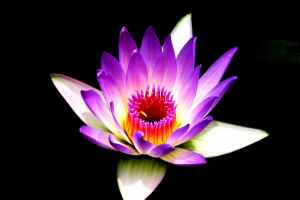 The prayers of Lord Brahmā to Śrī Kṛṣṇa appear in the Śrīmad Bhāgavatam SB 10.14.1–16. After giving a summary of prominent avatāras in the third chapter of the First Canto, Śrī Sūta Gosvāmī declares that Kṛṣṇa is Svayaṁ Bhagavān. Brahmā confirms this in his famous prayers. We present […] 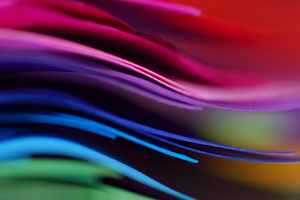 A tale of two colors: unearthing Śrī Caitanya in the Bhāgavata

There is no direct evidence in the scriptures that Śrī Caitanya Mahāprabhu is Bhagavān Himself. What direct evidence exists is from sources like the dubious Caitanya Upaniṣad. This book is likely a modern invention because none of the six Goswamis cited it anywhere. Later writers like Śrī Viśvanātha […] 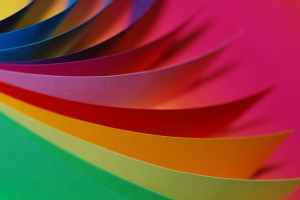 The Sandarbhas are *the* siddhānta, and the litmus test for any claims in the Caitanya tradition.

A surprisingly common misconception among modern adherents of Caitanya Vaiṣṇavism is that the guru ‘takes’ one’s karma. At the time of initiation, the guru is imagined to take on all karma of the disciple, akin to how Jesus takes the sins of his followers. From thereon, the guru […] 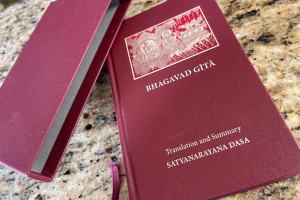