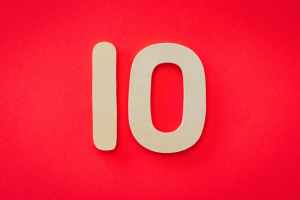 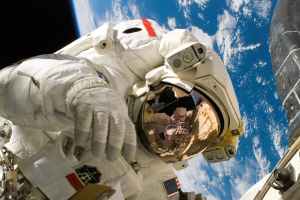 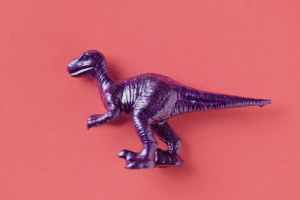 Is Chaitanya Vaishnavism opposed to the theory of evolution?

How there is bheda and abheda in Bhagavān

The definitions of birth, form, name, action and attributes, and how they do not apply to Bhagavān

A logical argument for the existence of energies in Bhagavān

The mechanism of Brahman realization

The definitions of avidyā and its products

The solution to the problem of ahaṅkāra

An analysis of deep sleep

Of moon landings and conspiracy theories

The existence of the jīva is not a scientific hypothesis

Bhakti is the end of all inquiry