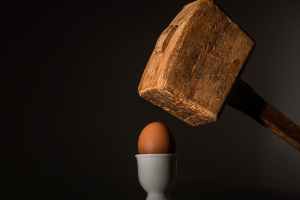 Family attachment is a form of violence disguised as love

As explained before, the conditioned soul’s identity is a conglomerate formed by his gross and subtle attachments. Thus when he says “I”, it does not refer to his original identity, but to the “I” formed by the sum-total of acquired brothers, sisters, mother, friends, land, wealth, social position and so on. This conditioned identity changes as the objects it is shaped by change.