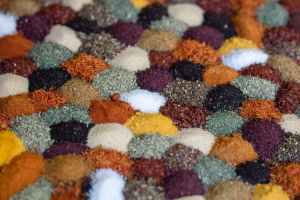 A common question is why there are so many religions. Many religions claim to be the ‘only way’. All of them cannot be correct! Even within the same dhārmic fold, the dārśanikas disagree with each other. For example, nyāya posits ārambhavada- an effect does not exist in its […] 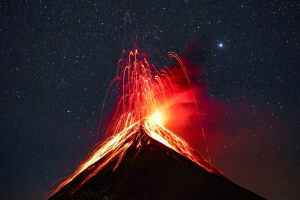 Jambūdvīpa is not an account of a physical reality. The purāṇas contain a bewildering array of information about the material world that does not match with pratyakśa or direct perception. A typical example is the account in the purāṇas of a lotus-like Bhū whose pericarp is the Meru […] 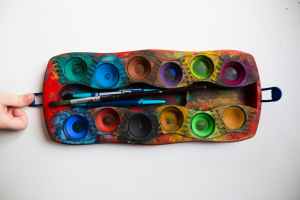 There are three broad divisions of yoga – karma yoga, jñāna yoga and bhakti yoga. Understanding these three yogas is important so that one’s sādhanā matches their respective definitions. Otherwise, one is liable to be a khicaḍī yogī who mixes practices of the three paths with each other. […] 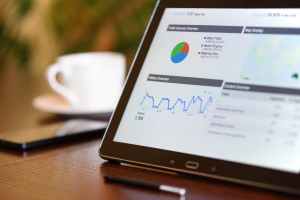 The word ahaṅkāra literally means “I-ness”. However, this term also refers to the subtle element called ahaṅkāra which is a product of mahat-tattva, which in turn is a product of prakṛti. How does this material element ahaṅkāra relate to the I-ness which actually belongs to the individual ātmā? […] 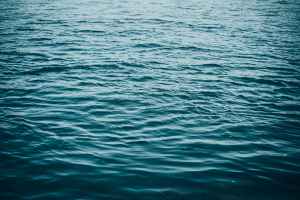 Why is the mind disturbed even though it is a product of sattva guṇa?

The Sāṅkhya of the Bhāgavata purāṇa and Sāṅkhya kārikā both agree that the mind is a product of sattva guṇa. Yet, Kṛṣṇa calls the mind caṅcala- flickering in the Bhagavad-Gītā. This is also common experience- that the mind is exceptionally unstable, particularly when one wants to sit down […] 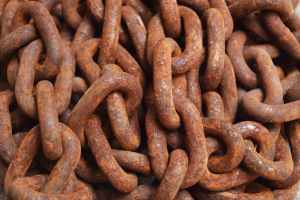 The four progressive stages of vairāgya

The definition of vairāgya and its four stages 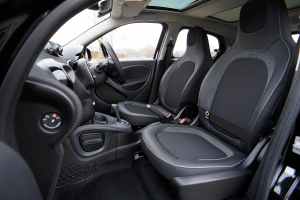 The concept of the gunas of prakrti is unique to Indian philosophy, and an important contribution of the Sāṅkhya school. 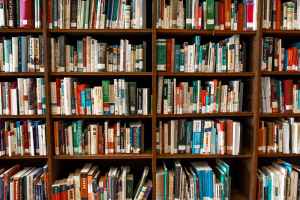 The word jnāna has the common meaning of ‘knowledge’. However, in Sanskrit usage, the word jnāna carries different meanings depending on the context. Here we examine these meanings, and how they apply to the ātmā. 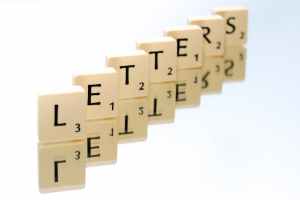 A major sādhana in Caitanya Vaiṣṇavism is the chanting of Bhagavān’s name (nāma in Sanskrit). It is not surprising, then, that Sri Jiva methodically analyzes the subject of nāma in the Sandarbhas. Here, we discuss key attributes of Bhagavān’s names. Bhagavan’s names are not mental constructs like other […]

Maharajji answers questions in Śrī Guru Darśanam, p 20 Question: Can you explain how Bhagavān is devoid of different types of bhedas? Answer: Bhagavān has potencies; and between śakti (potency) and śaktimāna (who possesses the potency), there is no bheda (difference) or abheda (non-difference). He is the only one who […] 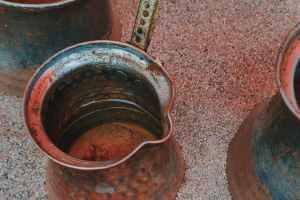 Q/A: varṇāśrama dharma is not uttama-bhakti

Maharajji answers questions in Śrī Guru Darśanam, p 505 Question: Jīva Goswami describes that bhakti can also be attained by svābhāvika-dharma, performing one’s natural duty directed towards satisfying Śrī Hari. How does varṇāśrama-dharma lead to bhakti? Answer: Bhakti is the ultimate thing to be attained from svābhāvika-dharma, if it is […] 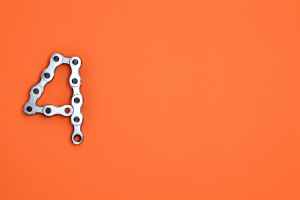 The four types of entities in nyāya

All objects or entities are classified into four types according to nyāya. This understanding is essential to grasp Śrī Jīva’s explanations in the Sandarbhas of the nature of our existence. The classifications are based on whether the object has a beginning and an end. To describe objects, it […]