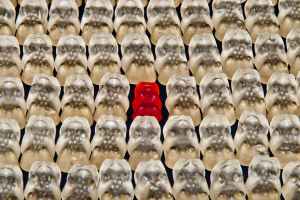 We have examined previously that Bhagavān is the viśiṣṭa tattva. We also saw that Brahman is Bhagavān without attributes, or the viśeṣya tattva. Here we examine what viśiṣṭa tattva means in Śrī Jīva’s theology. Śrī Jīva discusses absolute reality or tattva with an analysis of the famous verse […] 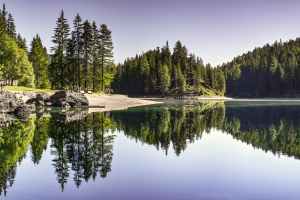 The mechanism of self-realization

We continue to discuss the concept of Brahman and Bhagavān as explained by Śrī Jīva Goswami in the Bhagavat Sandarbha. Śrī Jīva Goswami explains that self-realization is a pre-requisite for Brahman realization. Therefore, here we first examine what it means to ‘realize the self’. The process of experience […] 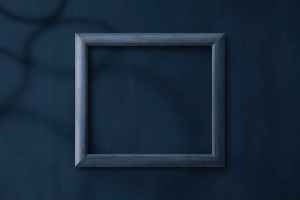 The difference between Brahman and Bhagavān

There are differing views on Brahman and Bhagavān. There is one camp, particularly among some Vaiṣṇava sects, which tends to interpret all verses involving Brahman in the Purāṇas as Bhagavān. The camp of the Advaita-vadis considers Bhagavān as material, and only Brahman as the absolute reality. Sri Jiva […]

The elements of bhakti rasa 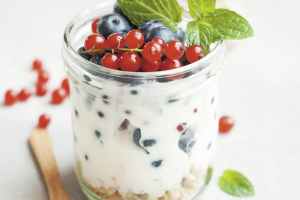 The essence of bhakti rasa is wondrous happiness (camatkāri sukham)

Bhakti rasa is a state of camatkāri sukham.

Steps in experience of bhakti rasa

We continue our discussion of rasa by examining the steps through which it manifests and is experienced.

The definition of rasa, part II

Continuing our discussion of rasa, we now examine vyabhicāri bhāva, which is also called sañcari bhāva. The word vyabhicāri = vi+abhi+car (car is a verbal root or dhātu meaning ‘move’). The definition of this bhāva is as follows: viśeṣeṇa abhimukhena caritam śilam yasya sa vyabhicāri: [that bhāva] which […]

The new atheism movement is on the upswing. Thinkers like Richard Dawkins and Daniel Dennett have made a clear and logical case for atheism. Religious belief is on a decline in the developed countries. Anyone with even a basic education knows that the people in the past did […] 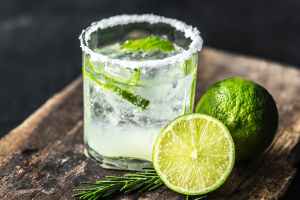 The definition of rasa, part I

Sri Rupa Goswami analyzes bhakti-rasa or the relish of bhakti in great detail. Indeed, his book is titled Bhakti-rasa-amṛta sindhu – the ocean of the nectar of bhakti-rasa. In this article, we examine the concept of ‘rasa’. How rasa becomes manifest is explained in a sutra by Bharata […]